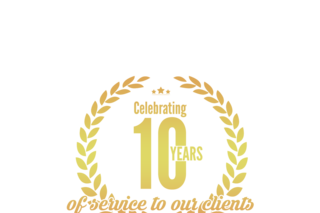 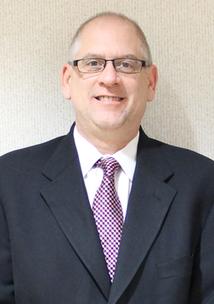 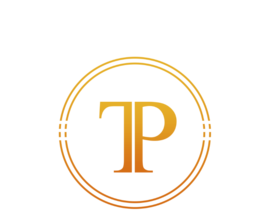 Since opening his practice in May 2006, Sanford R. Topkin, Managing Partner of Topkin & Partlow, PL, has been recognized for showing dedication, leadership and excellence in law.

Mr. Topkin has been practicing law for 22 years with Topkin & Partlow, PL, where he specializes in insurance defense litigation and insurance coverage opinions. As the managing partner of the firm, he is responsible for overseeing the organization and distribution of files to other attorneys, as well as handling all of the insurance coverage work for several well-known companies, including Winn-Dixie and Macy's.

Mr. Topkin was recently inducted into Worldwide Registry and also maintains affiliation with the Claims and Litigation Management Alliance, as well as several local bar associations, including the Florida State Bar and the Middle District Bar. In recognition of his dedication to legal integrity, he has received the AV Pre-Eminent Rating through the Martindale-Hubbell Peer Review Ratings, which is the highest possible rating a lawyer can receive.